The Loshitsa Manor Museum was opened in April 2015. Surrounded by a picturesque park it is located in a former manor house, a unique architectural monument dating from the XVIII – XIX centuries. The manor-park complex includes an outbuilding, a caretaker’s house, remains of a chapel, distillery buildings and mill ruins.
The first written mention of the Loshitsa estate dates back to 1557. For more than 400 years of history, the Loshitsa was owned by many well-known representatives of noble families, including the Drutsky-Gorskies, Prushinskies, Lyubanskies. The estate was visited by many well-known and iconic personalities - playwright Vincent Dunin-Martsinkevich, artist Yuzef Peschka, scientist Nikolai Vavilov and many others.
The development of the Loshitsa reached its apogee under Eustaphy Lubansky, who was the owner of the estate from 1884 to 1913. Under him, the estate was transformed into one of the best provincial farms and became the center of social life. In the development of the estate, a significant role was played by Yadviga from the Kenevich family, Eustaphy’s wife. The fates of the Lyubanskies and the story of their tragic love are now fanned by legends.
The atmosphere of the high society life of the late XIX - early XX centuries is recreated in the manor halls; you can see restored XIX century interiors, stoves decorated with ceramic tiles, stucco décor, antique furniture and art objects of the corresponding epoch from private collections and funds of the Museum of the History of Minsk. The historical section of the exhibition introduces the stages of the formation and development of Loshitsa from the X century to the Soviet era.
The “Wheel of Time” exhibition is on display in the outbuilding, where the items of urban and rural life of the late XIX - mid XX centuries are presented: samovars, irons, copper utensils, vehicles, weaving items, and the interiors of the cookmaid and dining rooms are recreated. 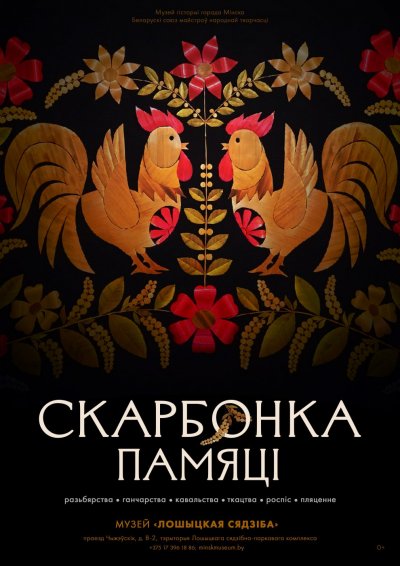 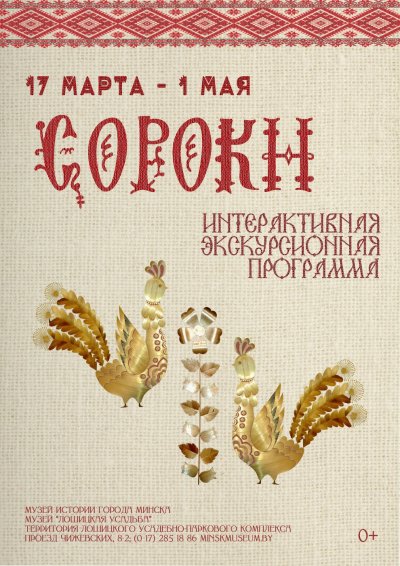 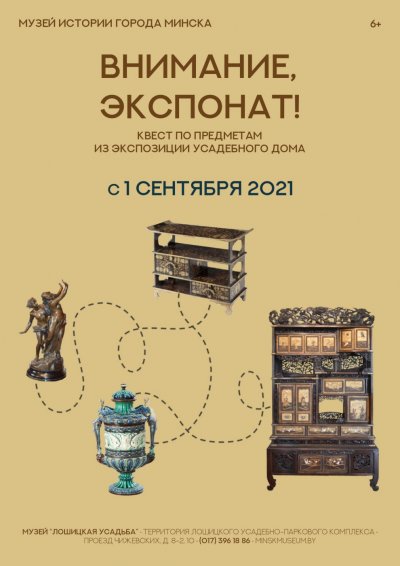 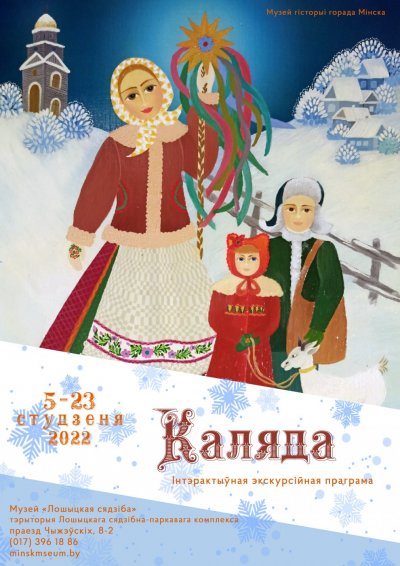 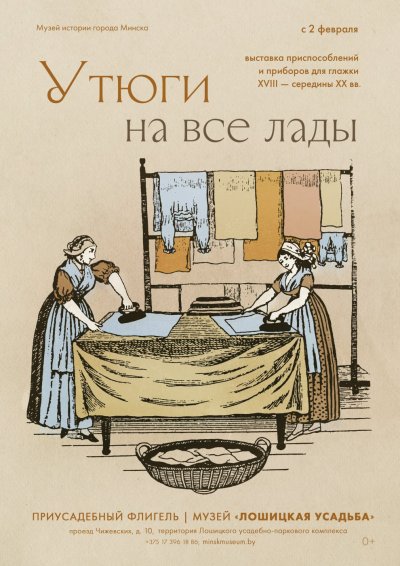 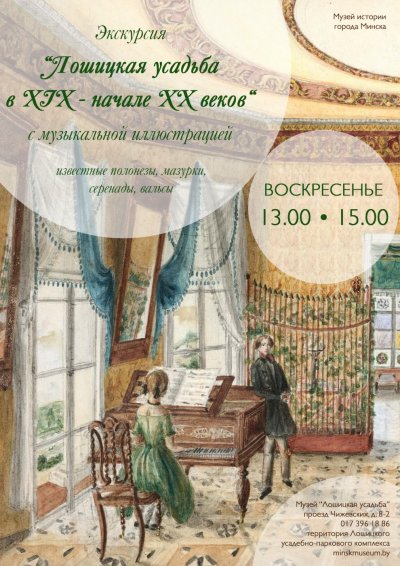 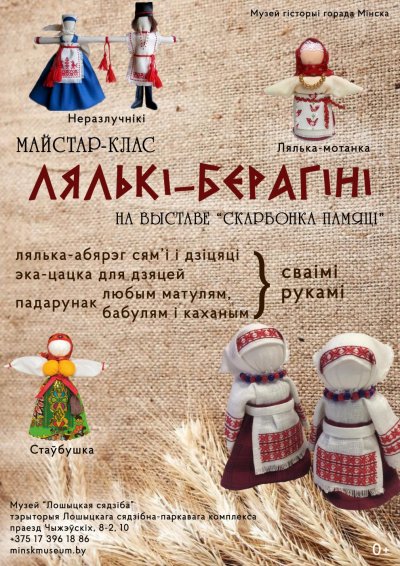 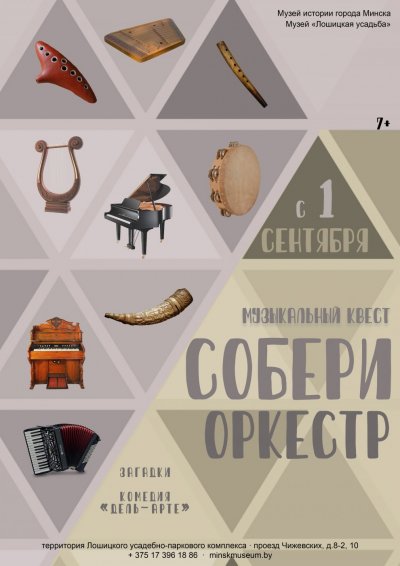 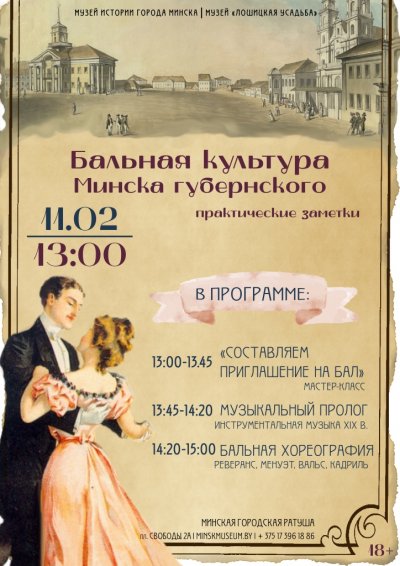 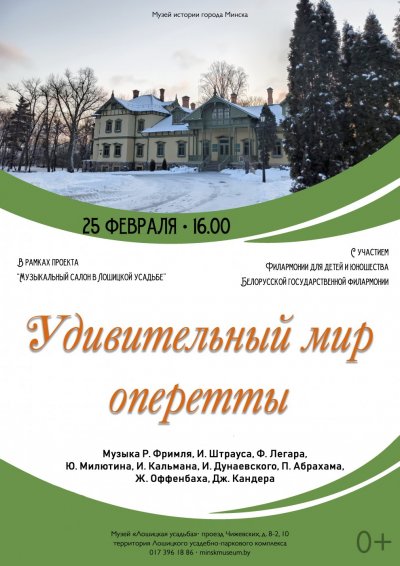